For the last 14 years Greg and I have always watched the Home Alone film on December the 1st with a glass of mulled wine and let the boys stay up – this marks the start of Christmas for us, my favourite family tradition. Along with our shared love of Christmas movies, music and general Christmas merriment, we also love a game in our family and in the build up to Christmas more than usual are played. Now that the boys are older we all have our favourite family table games – some we all love playing together and some we can’t play together as we all fall out with each other 🤣 .

I always buy my brother and his family in Australia a new game each year as a tradition, and Greg always buys me a new massive puzzle which my MIL and I like to do together over the Christmas week. I find it so therapeutic, as does my Dad in California who is a self professed puzzle nerd (with his own special table and bright ceiling light installed in his study!). There are some to avoid with the more competitive players and some that are suitable for even the littlest Ezra to join in.

So, I thought I’d compile a favourites list that we’ll be playing this Christmas for anyone that’s in the market for a new game.

1.  The best game ever in my opinion and cannot be rivalled is Monopoly the original (though we own several other versions including the kids favourite Pokémon version) *WARNING* this can lead to upset, mood swings and irrational behaviour in some family members.

2.  A new fave as it includes all five of us Finnegans and the boys could potentially beat their parents in this one which they always relish – What’s Up. It’s a great physical game that gets you on your feet and has the whole family laughing and cheering and working in teams.My sister bought it for us last Christmas and it has been a firm favourite ever since.

3.  Scattergories – one of my absolute favourites which you can play on Christmas Day even after several glasses of wine, and our eldest son Rex is now a big fan boasting of his large vocabulary! It’s not one for the littlest but a great adult, older kid or teenaged suitable game which is followed closely by number 4 below.

4.  Cards against Humanity is a hilarious game more of a dinner party game or during the festive season with friends or family who are not easily offended as some of the cards cut pretty close to the bone, but you will not laugh more with any other game on the market! They also do top up booster card packs if you’ve enjoyed too many rounds and begin to know the cards off by heart.

5.  The T-Rex Game is a board game made for the little ones but even their competitive Dad willingly suggests to play a second round and a third! You basically race your little herds of dinosaurs across a terrifying board whilst being chased by a huge T-Rex that gets closer and closer with every dice roll until it eats you up and you have go back to the beginning. The player who manages to cross all four of its herd of little dinos into their safety nest without being eaten is the winner. Click below pictures to shop:

6. UNO is just an absolute classic. Greg and I played this on our first holiday together in Australia and have always played it since. We play it with Kit and Rex in the evenings when we go away now and I’m looking forward to Ez being able to join in before long. It’s easy to pick up and quite addictive. They don’t know it yet but I’ve just bought them a Pokémon version for their stockings this year which I think will go down a storm. So great for traveling too on the plane or to take away in your handbag as just a small double pack of cards size.

7.  Pass the Bomb is a slightly sweat inducing but fun family game certainly for the older kids and parents, the sound of the bomb is enough to clear a MENSA mind of all sense, but the stress is weirdly enjoyable and I find myself volunteering to play it regularly (maybe subconsciously wanting to hark back to the days of stress playing Trivial Pursuit with the scientists inmy family. Nevertheless it’s another game that I love and which is super easy to pick up as a new player, as no one wants long explanations for a new game especially at Christmas – they just wanna get down and play it!

8.  Scrabble – Greg and I don’t play it as much as we used to but it’s a classic game that’s a really good one for unwinding, plus you can get on with your own thoughts, jobs, scrolling through your phone or sipping drinks whilst the other person ponders on their turn. I love that it can stretch out over days and we think it’s actually really good for the brain!

9.  Guess Who is a brilliant one for all our kids and for traveling if you have the little version. It’s a nice one that I don’t have to supervise and the boys can play on their own. They love it, it gets them asking questions and strategising – great if I’m cooking or need to get on with something.

10.  Therapy is a game I had to put in my list as it just personifies Christmas at my Dads when I was a teenager “so tell me …(insert name)…how stubborn are you on a rating scale of one to ten…” for example, then the other players have to say what they think and if they don’t agree with you and you’re not being honest you get thrown into physchosis 🤣  .  It’s not a game for everyone and pretty much sums up my family’s humour but I’ve always enjoyed playing and watching my Dad fall about laughing. You should try it! 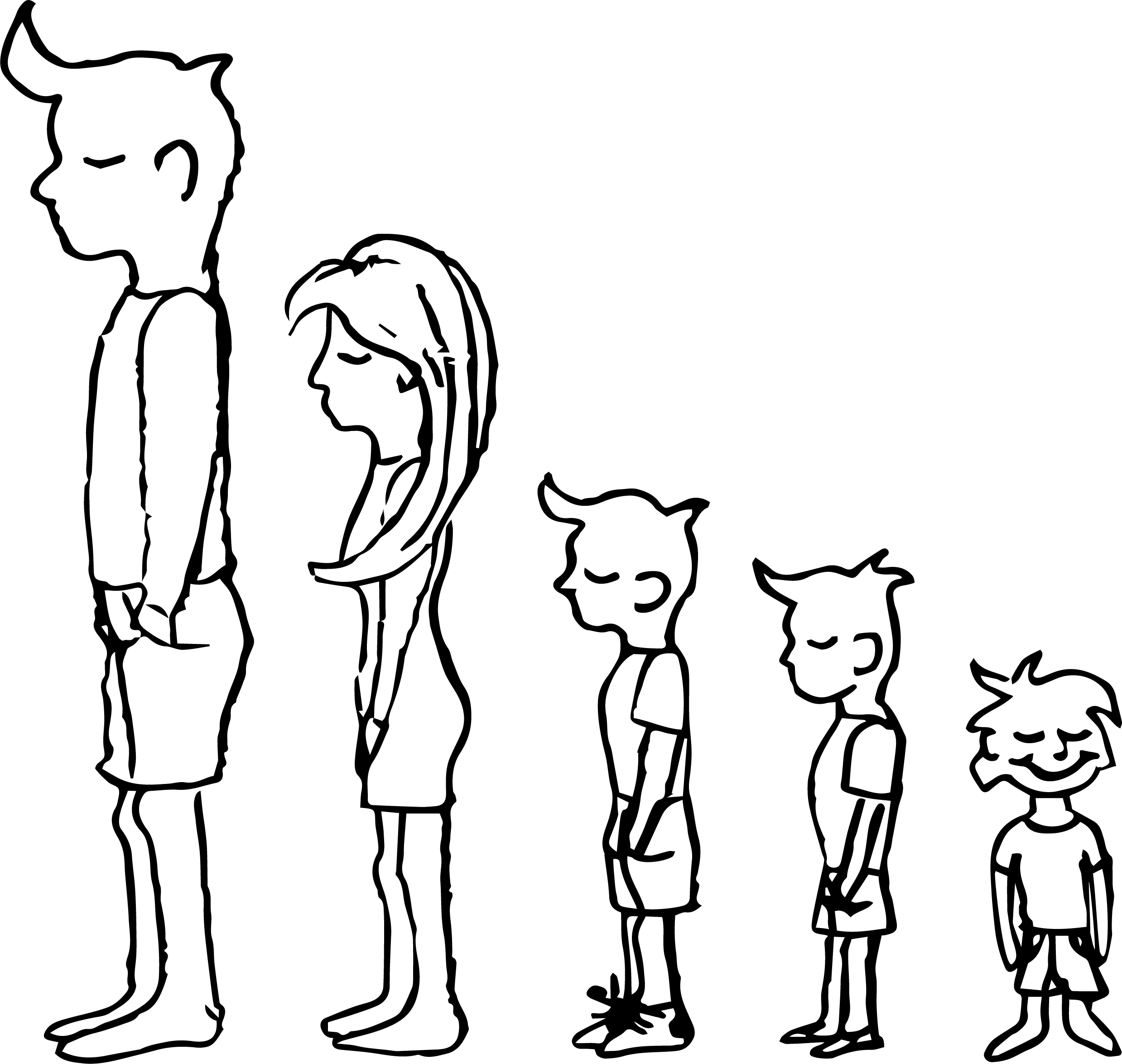 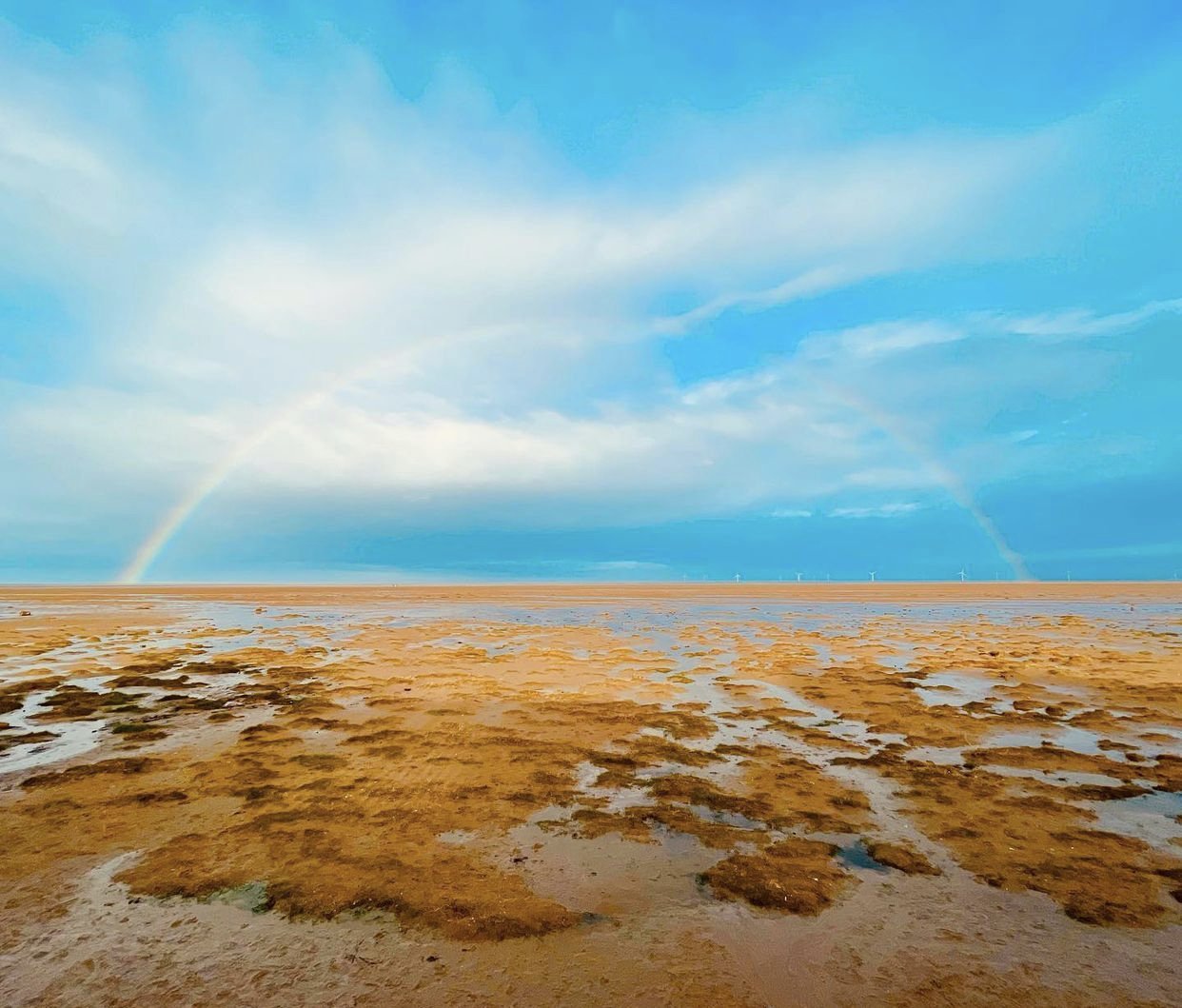